He runs SAGA Studio, a boutique high-end recording studio located in an old mill by the river in central Oslo.

Coming from a musician background, Jonas started his career composing music for film and television before focusing his efforts on making records.

These days Jonas is working with some of Norway’s finest artists, producers and record labels, providing great taste, amazing sound and an infectious enthusiasm for recorded music. 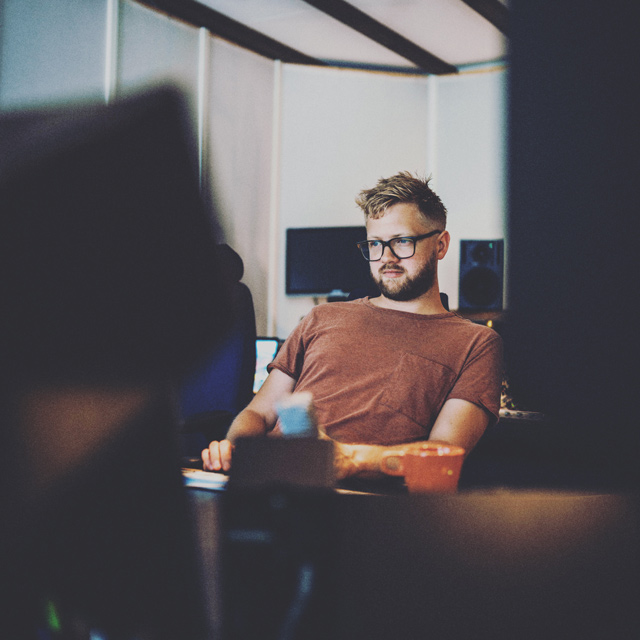 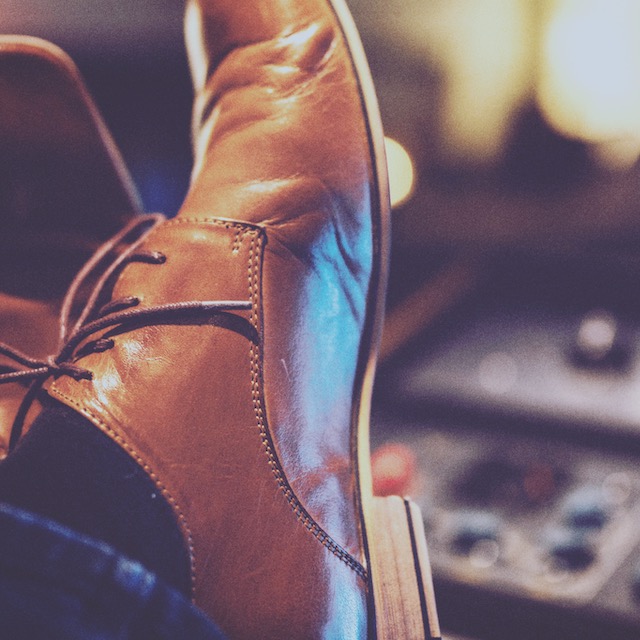 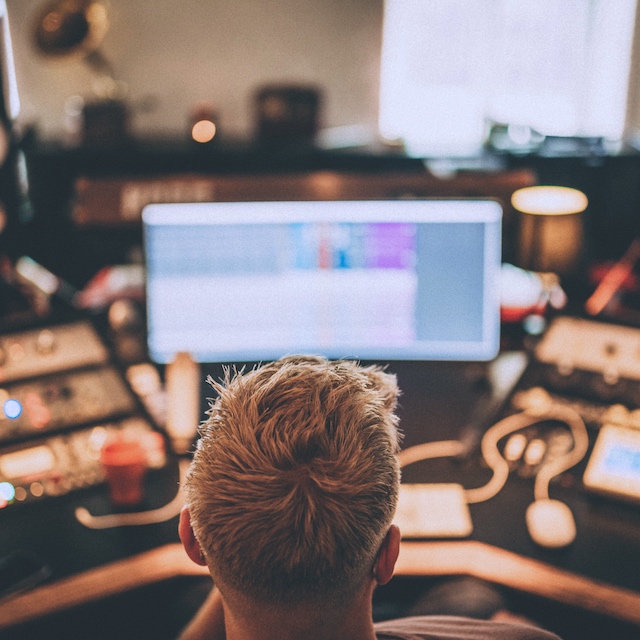 Drop a message and Jonas will get back to you as soon as possible.